Well, I figured I have to start writing on my blog regularly now... otherwise it looked like I was not doing anything with my photography for more than a year... ha ha... :)

About a couple of weeks ago my daughter Ana asked me to photograph her and her friends before the Prom night... It sounded like a wonderful opportunity to turn it into some "fashion flair" photo shoot, as everybody would have their hair and makeup done and would wear gowns and tuxes, dresses and suits... So, I jumped on it...

I tried to limit the number of people by asking for the model releases but it didn't help and more than 30 people showed up!

I got the shooting permit for the location (the Mansion at Strathmore) ahead of time and arrived with two of my friends Kedar and Punit (who are also photographers) assisting me to scout the location and to help me with the shooting and lighting gear. I quickly snapped a couple of "behind the scene" pictures of them looking "cool" and "working" the location: 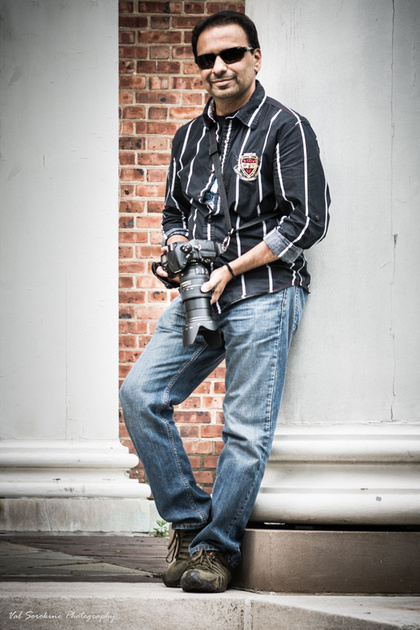 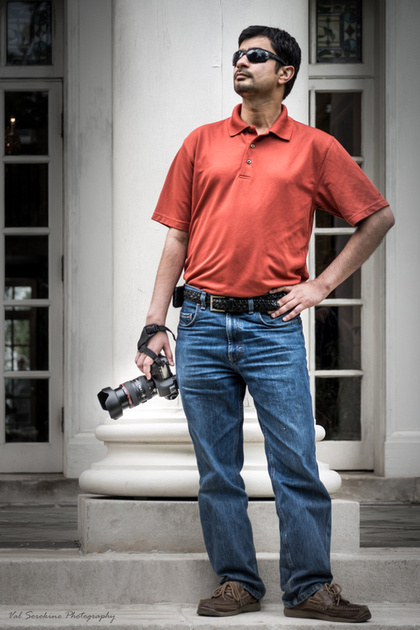 And I also created a couple of their "character portraits", looking even more "cool" and "thoughtful": 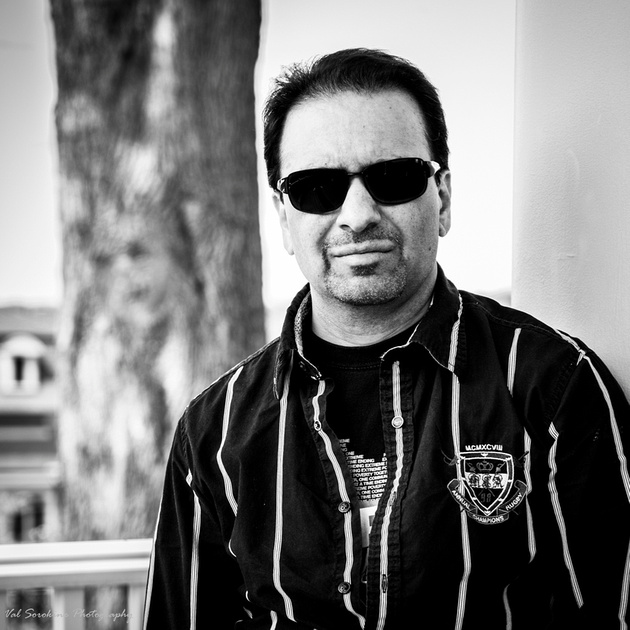 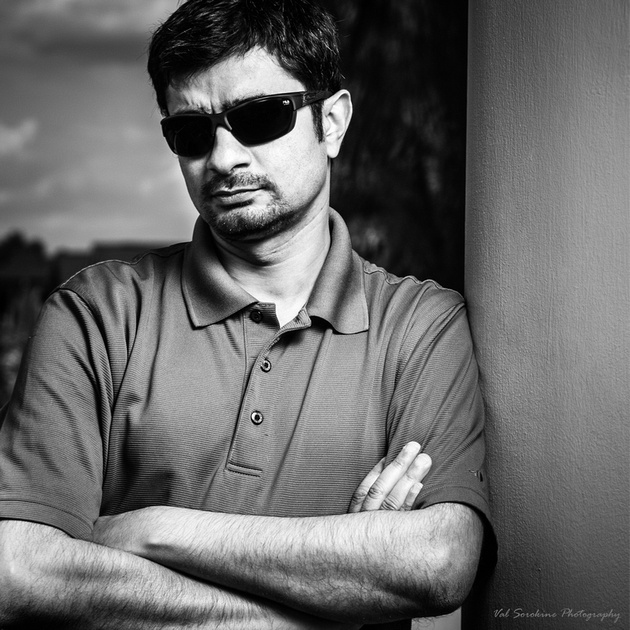 We only planned an hour and a half for the session but my daughter and her boyfriend got delayed on the way to the Mansion and we had to start a half hour late.

Also my "cool" and trusted assistants had to leave early just when we started shooting (they had some prior plans) and as the result I had to scramble to shoot as many images as I could in an hour without being able to adjust the light as much as I wanted... And unfortunately it shows on the images with the unwanted shadows and such... :)

As to the lighting setup, I just wanted to give our beautiful and sharp looking graduates and their parents something special, something that they could not get with their iPhones and cameras...  :)

Anyway, Ana and her boyfriend Vaughn arrived late but happy, all dressed up and looking glamorous, as you can see here: 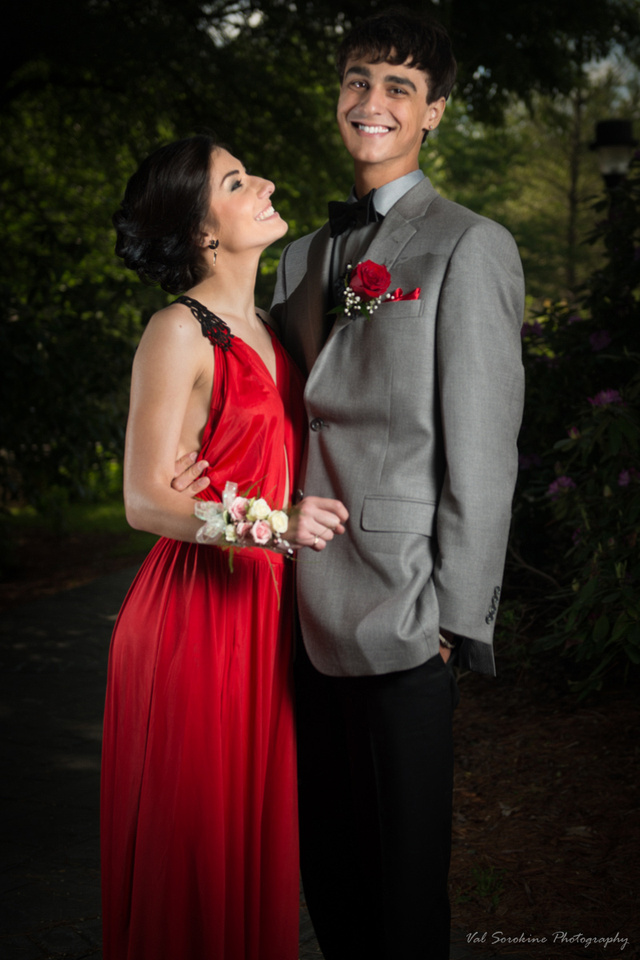 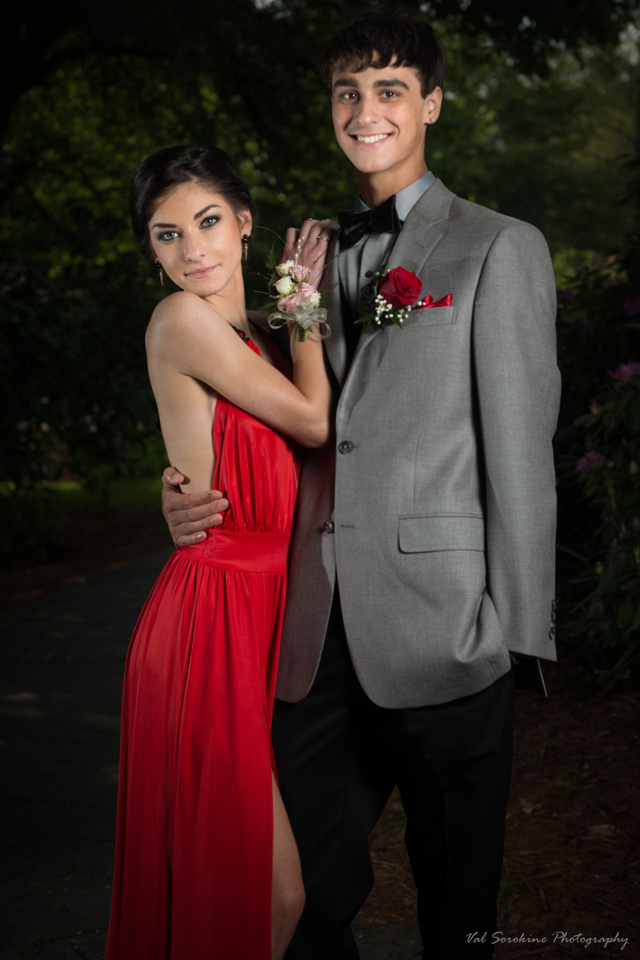 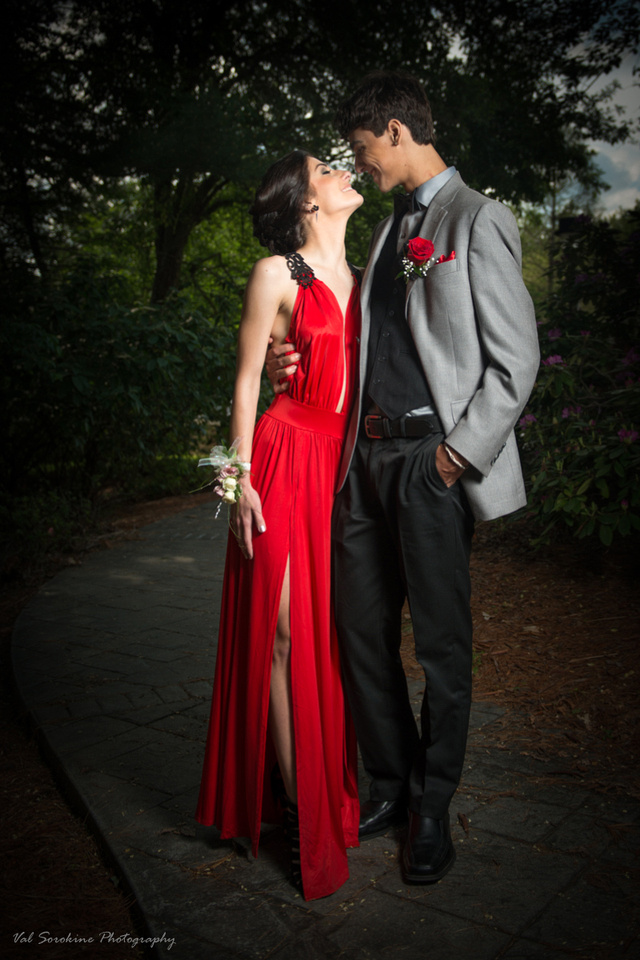 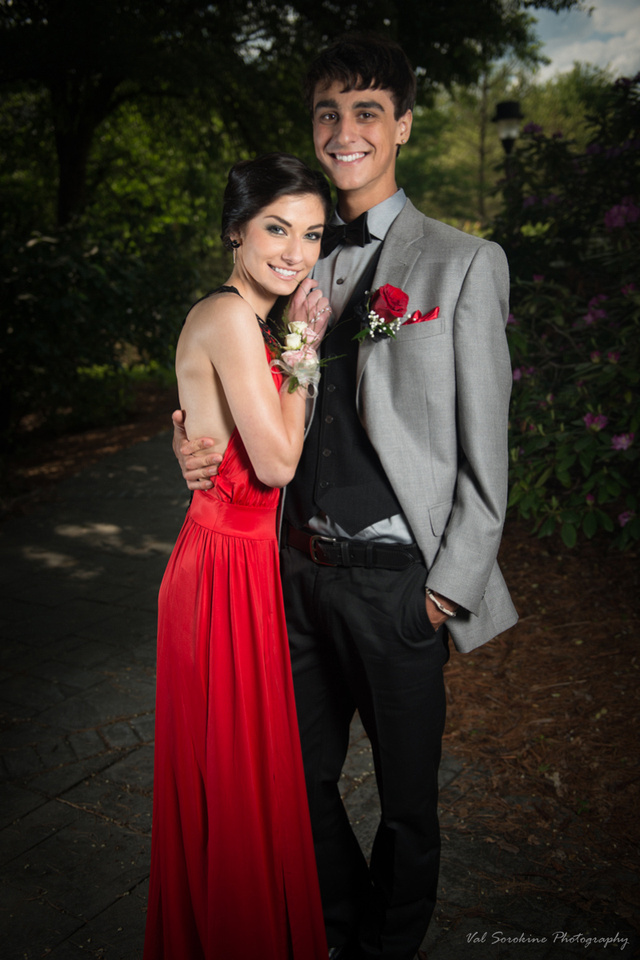 Some images were not in focus (nobody is perfect) but had a great expression: 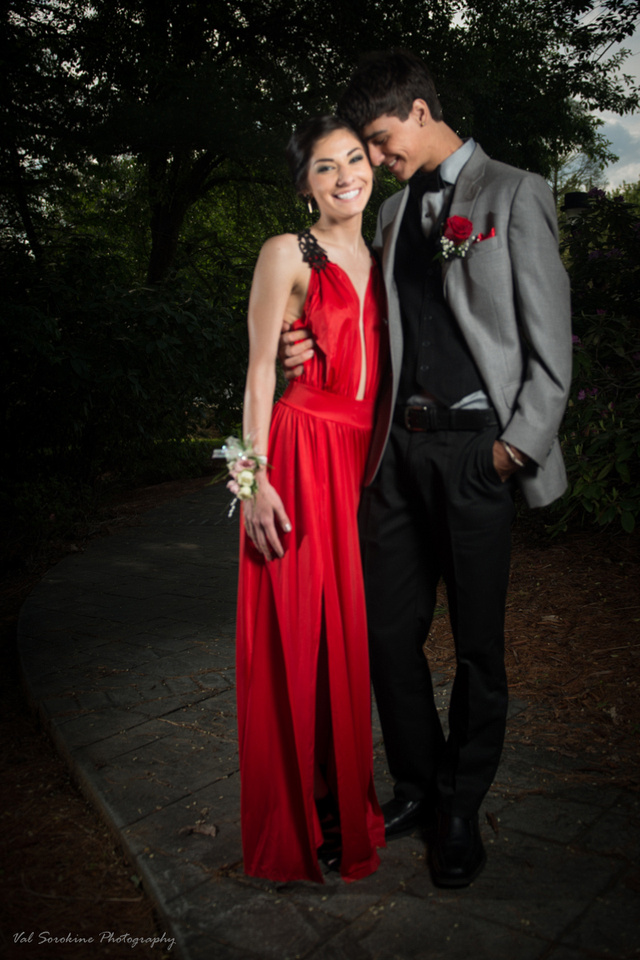 And sometimes lighting failed to work but I was able to make the black and white images from those, with almost old film quality, especially if I liked the expression... And this such B&W one is one of my favorites from the shoot: 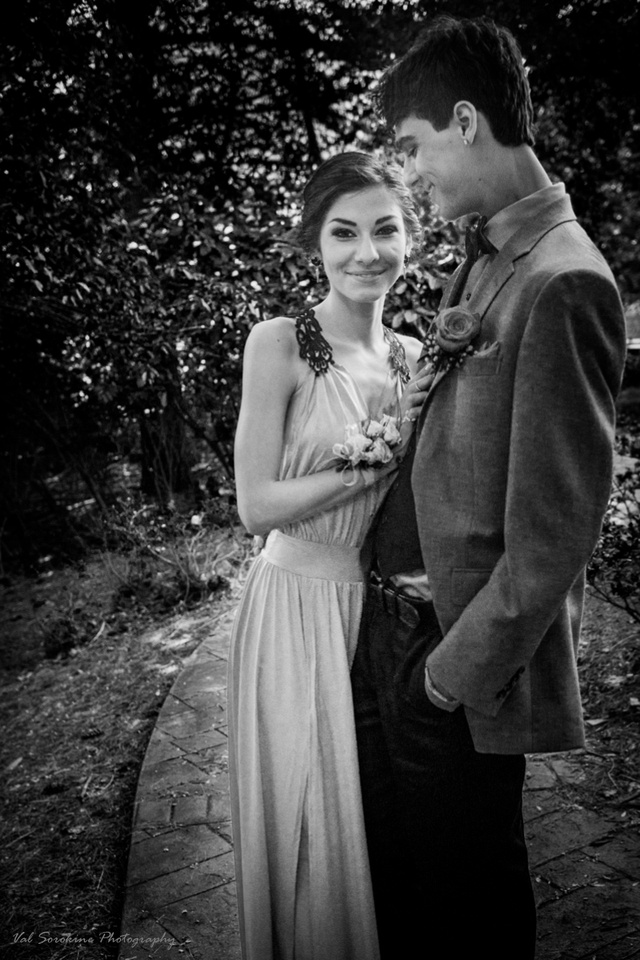 I am still finishing up the images for Ana's friends and making them available to them via private password protected galleries here on my web site...